Can Women Have It All?
The Power Of Positive Thinking

Do you somehow feel held back in life but you don’t know why? 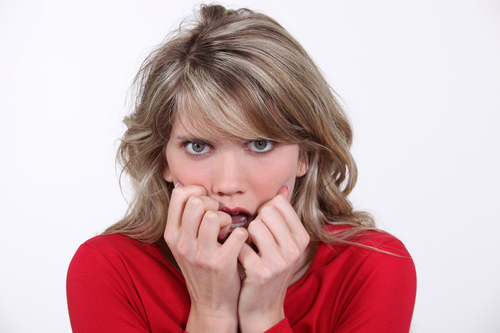 Surprisingly, it could be a fear of success. It may seem an odd thing to suggest that you may have a fear of becoming successful, but this is purely on a subconscious level.

On the surface, you may be striving for success, but there are complex things going on underneath. If you could overcome this fear your life would change. No more scrimping and saving.

No more worries about paying bills. Your bank account would be healthy, you could finally buy anything you want.

This would also mean the end of an old way of life, one which had become safe and familiar.  You lived within a limitation, and suddenly all these have gone. If your friends and family are living a similar lifestyle of lack and limitations you may suddenly be seen as an outsider. You don’t fit into their world anymore.

Fear of success may also be caused by feelings that you somehow don’t deserve it. You lack self belief and may even think if you became successful it wouldn’t last. Somehow something would happen to destroy any success you’ve made and you’d end up right back at square one!

Try and avoid negative people, and start mixing more with those who are uplifting and positive. This can be hard if it means spending less time with close friends and family members who have a negative outlook, but you will notice a marked difference in yourself after a short while.

Study inspirational and motivating people such as Bob Proctor and Tony Robins. You will find lots of youtube videos showing clips of some of their seminars. Many people who’ve attended these events have found them to be life changing.

Get into the habit of making daily affirmations to overcome your fear of success.

Affirmations are very powerful as they can reprogram the subconscious mind. This is the part of the mind that doesn’t question if something is real or not.

The one main problem with this though is if you have strongly embedded beliefs that are hard to break through. These often result from remarks made during childhood or a traumatic relationship.

For example, you may have been told you’re useless at something by a teacher. As a result you never try again for fear of failure. A bad relationship may have made you feel worthless and unlovable.

You can overcome this by making a list of what you feel are your negative traits, then make another list of positive traits. If you find this hard as your self esteem is so low, get a friend to help.

While you are harboring these negative beliefs you’ll find it very hard to achieve success. There will always be something holding you back. You may be continually waiting for the right time to start, or you just convince yourself that you’ll fail anyway.

When you have completed a list of at least 10 positive traits, keep it somewhere you’ll see it all day. Mentally recite them or say them out loud 2 or 3 times a day. I

t can take around 30 days to reprogram your mind, but as long as you keep reciting your positive affirmations each day you will notice a shift in your thinking. This really works and isn’t some new age nonsense.

Why feelings of success may be too overwhelming 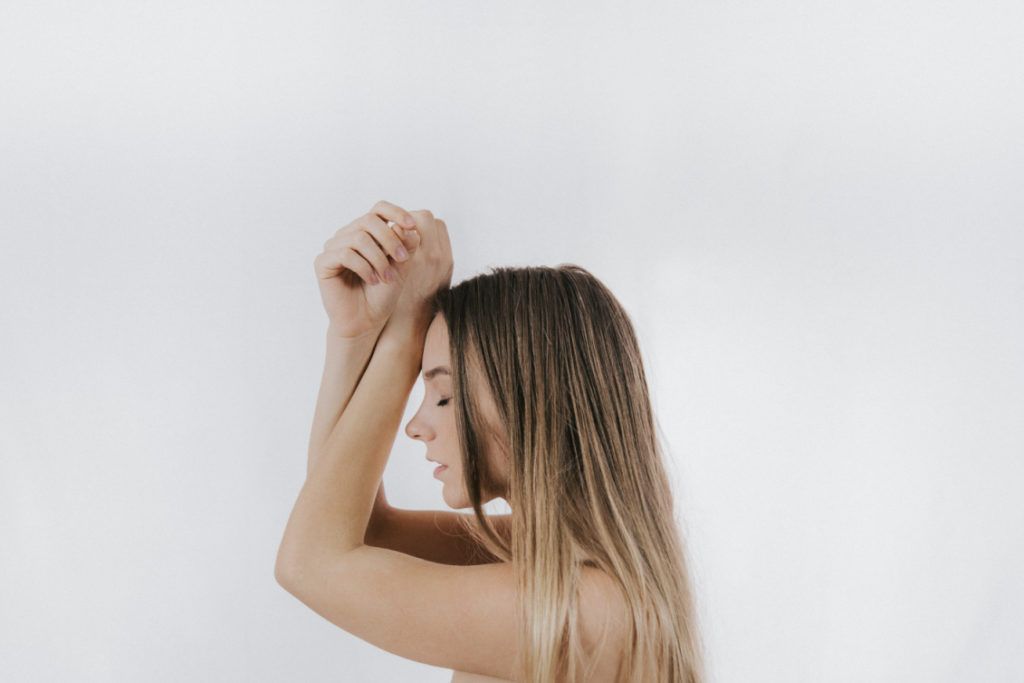 The exhilarating feelings associated with success are similar to those of a traumatic event. Racing heart, sweating palms, and the feeling of having excess nervous energy.

Feelings of failure are also similar, so it could be that subconsciously you’re avoiding success in order to prevent these bodily sensations.

Avoiding success and living in your present situation isn’t something you would consciously choose, so looking at your subconscious and analysing your reactions to success and fear may shed light on why you’re holding back.

Are you a victim of conditioning?

You may not be aware of the conditioned information in your subconscious. This is learned information from childhood. Words such as “Don’t raise your hopes to high, you may be disappointed”, or “We’ll never be able to afford that” tend to stay with you into adulthood, and unless these are addressed, they will hold you back.

Conditioning can also come from abusive relationships. Living with someone who makes you feel worthless is very toxic.

Often rich and successful people are seen as being greedy and uncaring. However, this is just another piece of conditioned information passed down by those in poverty or experiencing hardship.

Parents who’ve never known the comfort, and happiness that having wealth can bring, falsely see rich people as being evil and only interested in themselves.

This couldn’t be further from the truth. Having money and success means you can help people, and provide for your family. You’re not dependent on welfare and can give plenty back to society.

Bill Gates, one of the wealthiest people on the planet gives most of his fortune, away, and Richard Branson has pledged to give away 3 billion dollars of his profits over the next decade to help reduce global warming.

Of course, most of us will never see that kind of wealth, but we can still make a difference with a few million.

The following signs are quite commonplace and show an aversion to becoming successful.

1) Making lots of plans, talking to your friends about them but never taking action.

2) Starting projects but never finishing them

3) Buying lots of courses or self help guides but never using them.

This is self sabotage as you’re holding yourself back. Procrastinating, and giving up on something just before success,  is like hitting the self destruct button!

The only way to approach this is to just take action. It doesn’t matter if you feel ready or not, as you’ll learn as you go along.

Taking the first step is the hardest, but once you’ve taken that initial action, things will get easier.  Your confidence will grow and you’ll overcome all those self limiting beliefs

Wishing you health and happiness:)

8 thoughts on “Could Fear Of Success Be Holding You Back?”